Private vs Traditional Lending: How to Choose 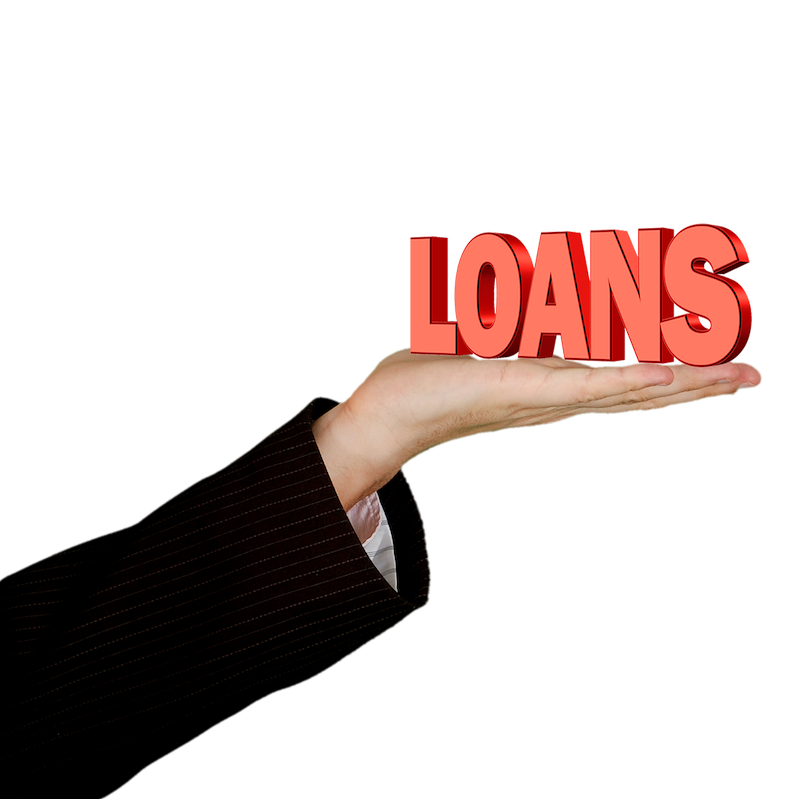 Not only do we love to promote alternative investing, but we are also passionate about wealth education. Today we want to explain the differences between private vs traditional (bank) lending so you have information before you start looking at opportunities.

As with everything involving investing though, you must work with those you trust.

Recently at a conference, I heard a story from a presenter about a lending deal gone bad. He and his team were working with a multi-million dollar bank on the West Coast of the U.S. The bank came recommended and they seemed like a legitimate, reputable lending agent.

The project involved a four-story warehouse that was in the process of being remodeled into a self-storage facility. Everything was going well until they received a notice that bank was going to seize the property. The claim was that a very specific, very particular clause in their contract was breached and thus, the bank was taking possession of the property.

In fact, the “breach” of contract was bogus. The team had to take legal action to maintain possession of the property, which took months of time, energy and money.

I tell you this story not to scare you, but to remind you that even in traditional lending practices, you have to do your due diligence. You have to know and trust your lender.

In lending there are two approaches: private lending and traditional bank lending. How do you choose which is right for you and your opportunity?

Why to Choose Bank Lending

Because of the fractional reserve system, banks are able to loan the same money to more borrowers at the same time. Compared to private lenders, they only need to keep a small amount in reserve and can essentially lend the same amount of money to multiple people simultaneously.

Banks are typically able to offer lower rates, but the lending process is heavily regulated and requires an extensive amount of time and paperwork. Oftentimes with real estate opportunities, you need money more quickly – you don’t have time to go through a bank application process.

Why to Choose Private vs Traditional Lending

In private lending, you are able to access funds more quickly and will likely have a more personal connection with your lender. You can work with lenders based off of recommendations from those in your network and who have a successful track record of opportunities similar to yours. This is a big plus.

Traditional bankers do not have a lock on ethics. In 2008 when millions of people were foreclosed on due to the recession, there were a few bankers who seized hundreds and thousands of homes due to clauses in their loan contracts. The contraction in value of the homes became in violation of the contract. However, in most cases these were people who were making their payments on time.

I knew a dentist who discovered his office manager was embezzling money from their practice. The practice had a loan with the bank and they were making their payments on time. They were having a great year, but their cash flow wasn’t reflecting that and they couldn’t figure out why.

Eventually, they came to realize they were being embezzled but not before the bank called their loan. Their loan was called despite having been paid on-time every month. Their contract even stated that a foreclosed loan would give the bank the right to seize all of their equipment and effectively shut down the practice.

Bottom line: there is no foolproof method in borrowing money. You have to be careful with both approaches.

Get to know your lender. Weigh the pros and cons of private lending versus a banker.

Spread your eggs in different baskets, so you don’t wind up empty-handed if all your loans are called.

Want to find out more? Contact us here about investment opportunities for passive and consistent income.