How to Keep Your Money From Slipping Away 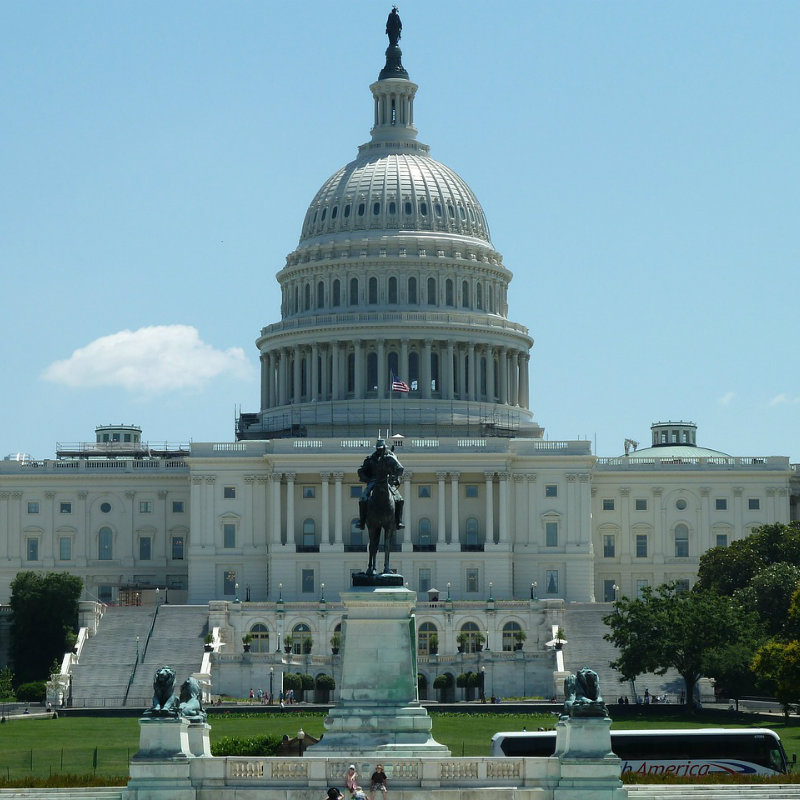 Here’s a little history trivia fact for you: In 1873, the U.S. government, under the administration of Ulysses S. Grant, abolished the income tax. And so America enjoyed 40 blissful years of NO income tax.

Now THOSE were the good ole days…

In fact, during that time, the U.S. was the largest, most powerful economy in the world, miles ahead of where we are today.

Picture this: no income tax, no inflation and very little federal debt.

Sadly, since the income tax was reestablished in 1913, we’ve been on a downward spiral, and our great nation has accumulated more national debt than any other in the world.

Not So Great Anymore

Not exactly an achievement to be proud of, and the situation is even more concerning when you look at the numbers: the long-term funding gap for Social Security, Medicare and other entitlement programs soar beyond $40 trillion, and some estimates have it at $100 trillion!

Somehow, during that 40 year gap, our nation survived and even flourished without the benefits of high taxation to its people.

But now, as entitlement programs balloon and our government plunges even deeper into debt, spending on wasteful, irresponsible things, about half your wealth (if you’re above a certain tax bracket) goes to cover their mess.

And on top of that, you’ve got property taxes and so on.

What’s worse is the lack of attention and sense of responsibility our government seems to be taking (or not taking).

It’s quite simple and frustrating when you look at the situation critically. When the government goes into debt, YOU are the benefactor. The same goes for your children, grandchildren and the generations to come. In the end, it is we, the people of the U.S., that shoulder the burden of our nation debt.

So, What Can You Do About It?

I’ll skip over the bit where I tell you to get out there and vote, call your representatives and express your opinion. By all means, DO all of that too. But if you really want to exercise your power as a taxpayer, start by REDUCING the amount of money you owe to the government.

There are plenty of LEGAL and lucrative ways to reduce the amount you owe:

If you decide to start a business there, you’ll enjoy a meager 4% corporate tax and 0% on dividends.

Hurricane or not, they’re open for business, people!

3. Get involved with an alternative investment.

Here’s a great example of a meeting I had in Atlanta recently with a gentleman who was able to get some storage facilities out in the Pacific Northwest.

His units are cash-flowing at $340k+ per year. And with some simple improvements, he was able to drive the value of his property for future resale.

The point is, a lot of that income would be offset by depreciation, especially because assets in that class can depreciate at an accelerated rate.

Typically, your home is depreciated over 27.5 years, and a commercial property is normally depreciated over 39 years. But, because of cost segregation, you can depreciate virtually half of that in the first 5 to 7 years.

If you’ve got an asset worth $2M and you can depreciate $1M of it in the first 5 to 7 years, you’ve paid virtually no tax on that $340K a year in income. Sure, you’ll pay some, but not on the full amount.

Now if you’d made wages of $340K per year, you would pay tax on the entirety. That is just depressing, when you consider there are alternatives.

So the take-away is: fight for your money. It is YOUR money, and you are entitled to it!

Ready to join us?

Summary
Article Name
How to Keep Your Money From Slipping Away
Description
Your money is yours, but the government sure takes out a big chunk. Read here on how to keep your money, fair and square.
Author
Ross Stryker
POSTED ON: Alternative Investing, Asset and Portfolio Management, Investing
TAGGED : Alternative investing is not the same as wages earned, How to keep the money you have earned, How to keep your money, The secret to stop loosing money to the government, U.S. debt reaches $100 trillion