A Recession Is Coming: Are You Prepared? 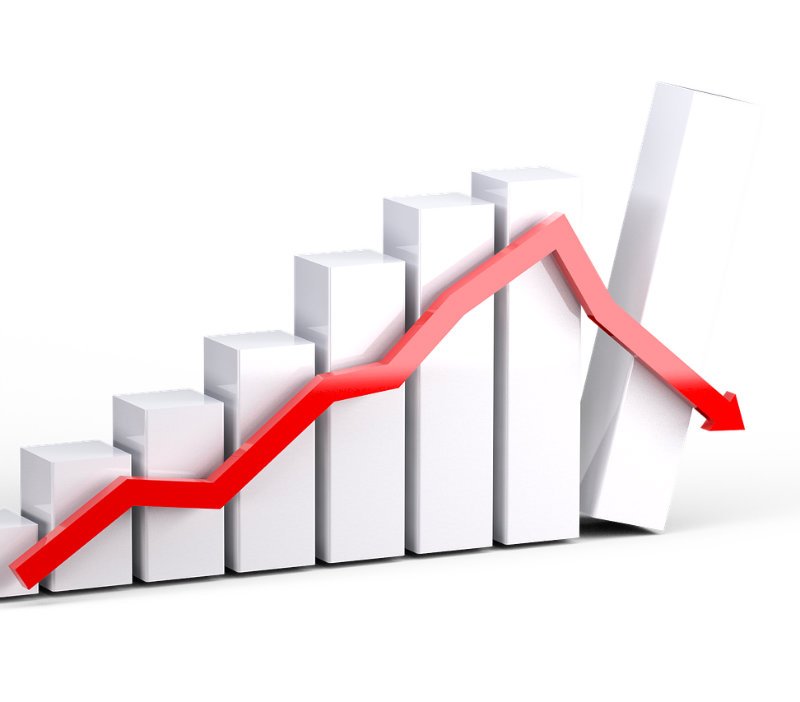 A recession is coming.

Sounds like a funny thing to say, huh? Look, nobody hopes for a recession but history has taught us that it’s inevitable. Around 2000, we had the dot.com bubble; after 9/11 we had a market correction; and, in 2008 we had a huge recession after the housing market crashed.

But, if we look even further back than that, we see the trend is nothing new. When I got out of dental school in 1982, interest rates were upwards of 17%! In the late 80’s there was another significant market correction. There’s all types of cyclical market behavior to look at. But the point is, no one can really time this stuff. No one has a crystal ball.

Whether anyone’s predictions have any value or do come true isn’t the point.

The point is: what are YOU going to do to prepare for a recession?

The Answer Is Not Wall Street

I personally know people who went through the 2008 Recession and lost nearly half of their net worth. A 50% loss meant you needed to earn a 100% return on all future investments just to get back to where you were.

It’s one of the reasons I don’t trust Wall Street. I could go at length about how Wall Street statistics can be misleading, but I’ll sum it up with a quick example.

Let’s say your financial advisor has promised you a 25% return over four years. Doesn’t sound too bad, right? But in reality, this is usually what it looks like:

When you average out those yearly returns percentages, you get 25%:

BUT you wind up with the same amount of money ($1000), except that thousand isn’t worth what it was four years ago, and we haven’t even taken into consideration the taxes you’ve paid all this time!

Now imagine that people invest tens and hundreds of thousands of dollars in Wall Street, and we’re talking serious loss for these folks.

All that to say this: GETTING EDUCATED is the way to prepare.

Educate Yourself to Prepare for Economic Recession

When you look at what’s happening in the market now, you almost can’t believe how foolish some people are with their money. Companies making zero returns still have people putting money into their stocks just because it’s a “cool” thing to do.

Take the example of WeWork, a co-working startup with offices across the country. The company is losing billions of dollars, yet their worth on the stock market is over $40B.

Yep, you heard that right. They’re losing money, yet their stock value is $40 BILLION because a bunch of people are excited about free beer at work and a ping pong table. I guess cash flow isn’t on-trend these days…

That’s what you call “A Bigger Fool Theory.” It’s the idea where, say I buy something that has no value, and then prey on an even bigger fool to buy it from me. Doesn’t matter that the company has zero earnings or cash flow to stay in business.

Now that you know, you’ll want to avoid wasting your hard earned money. So, how can you stay protected? What kind of strategy do you need to have?

Three Strategies to Prepare for the Coming Recession

2. Know that a recession is a potential opportunity.

Let’s say a B-class property in Kansas City is selling for $150k now. With a correction it might go down a bit and then you can get a bargain. Some markets, for example, Nashville, Birmingham, Memphis, Knoxville, etc. are typically very steady markets that don’t tend to go down much.

But, some markets are not very steady, and having that capital available when a recession comes is invaluable. If you’re not creating a tribe now, it’s going to be too late when the hammer falls, and you’ll miss out on a big opportunity.

3. Invest with people who have been through a correction.

Are your investments recession-resistant?

Things to ask yourself are:

We can’t predict when a correction will come, but we know the market is cyclical and that it’s inevitable. You have to plant your seeds when the weather’s good, so you can harvest them later.

Summary
Article Name
A Recession Is Coming: Are You Prepared?
Description
Whether we want to believe it or not, economic recessions cannot be avoided. But we can prepare for them! Find out here what that means and also some strategies so you'll be ready when the next recession hits.
Author
Ross Stryker
POSTED ON: Alternative Investing, Asset and Portfolio Management, Investment
TAGGED : A Recession Is Coming: Are You Prepared?, Are your investments recession-resistant?, Educate Yourself to Prepare for Economic Recession, invest with people who have been through a market correction, the market is cyclical, Three Strategies to Prepare for the Coming Recession, what is a market correction?, why Wall Street is not going to help in a recession